Why we don’t do high rep deadlifts 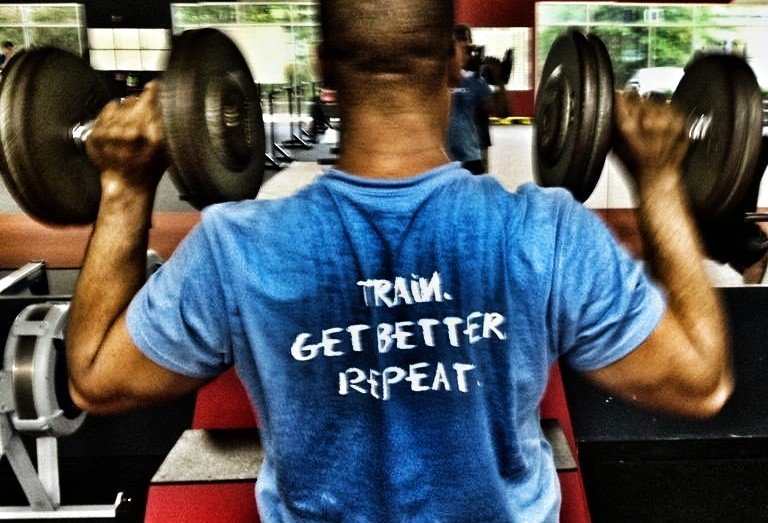 There’s no doubt that deadlifts are a great exercise. They recruit many of the same muscles that are recruited while squatting (we all know the benefits of squats by the shear volume of them at Athletic Lab). Just because it’s a great exercise doesn’t mean it can’t be used inappropriately. One of the inappropriate instances is when deadlifts are used when moving as fast as possible in high rep fashion. Just like when Olympic lifts are performed in high repetition fashion, it is inevitable that your deadlift form will break down as you fatigue. It is very common to see someone be able to push through a deadlift multiple times with very poor form and still complete the lifts to standard, albeit with a rounded back, hyperextended neck, and shaky legs to boot- a disaster waiting to happen. In contrast, when you reach a point of fatigue when squatting, you simply won’t be able to stand the weight up. High rep squats can be a fine alternative to high rep deadlifts. Squats can give you some of the same benefits while lowering risk of injury.

Although it may be considered appropriate when training for specific competitions that lend itself to these types of movements, like CrossFit-style competitions. However, not as appropriate for the 99% of people that don’t ever plan on competing.